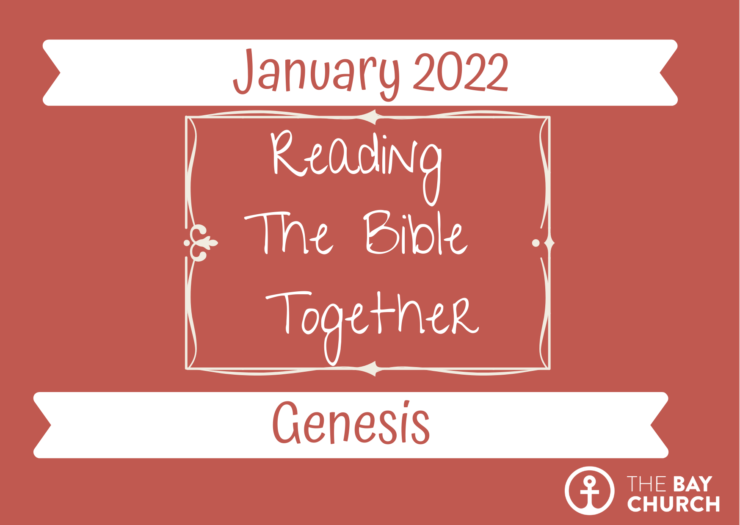 We stand at the door of the Holy Bible, the Christian Scriptures,  God’s message to the human race. Genesis means origin. This book, written by Moses some time before 1273BC, tells   of the beginning of God’s wonderful plan of redemption. Here we read of the first sin, the first murder, the first war, the first sacrifice… and here we are introduced to all the basic foundational doctrines of the Christian faith.

What then is the first great truth or doctrine we encounter as we enter into Genesis, God’s own introduction to the Bible? Some say it is creation, the foundational truth, the whole universe and everything in it made out of nothing. Others point to the opening words of Genesis 1:1 “In the beginning God…” They point out, rightly, that before anything was made God was there alone and He was sovereign in creating the universe (material and spiritual) and  is sovereign in upholding and controlling all that He has made.

These doctrines are true, vital and foundational to our understanding of Biblical truth, but there is one doctrine which logically comes before them, namely revelation. We cannot see God, let alone understand Him by using our physical senses. If we are to know Him and about Him, He must reveal Himself to us. Our Christian faith begins with a belief, a trust, a conviction that there is a God and that He communicates with us. A belief in God, that “He is there and He is not silent” is the beginning of all true religion.

Genesis chapter 1 shows us these things very clearly. The events described here happened before there was anyone to see and record them. We only know about them because the living God caused Moses to give us the precise account He intended us to have. Likewise the rest of Genesis gives us the early history of the human race told from God’s point of view. It tells of His interaction with mankind and the unfolding of His gracious plan of redemption.

Genesis can be divided into two main sections

Most importantly Genesis shows the unfolding of God’ s plan of redemption. As early as Genesis ch3:15 there is promise of a Saviour.