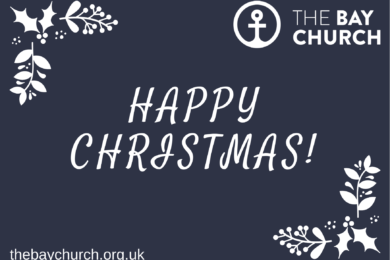 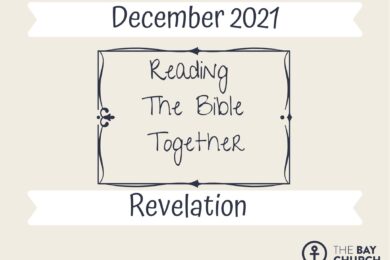 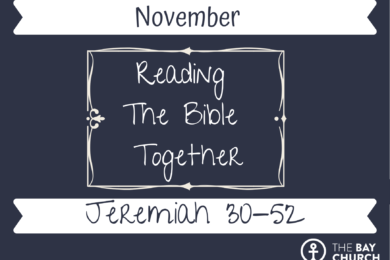 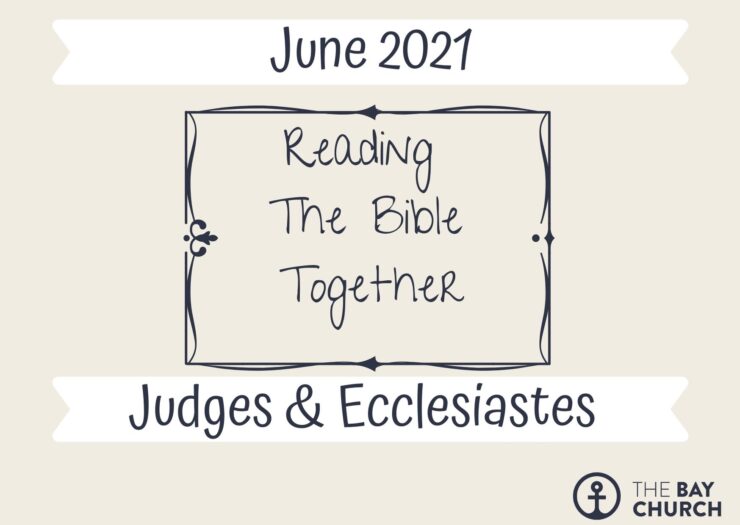 Introduction to the Book of Judges

The Book of Judges narrates the 420 or so years in the history of the Israelites following the death of Joshua down to the time of Samuel and the appointment of Saul as Israel’s King. The failure to subdue or drive out the heathen nations that remained in the ‘Promised Land’ led to the religious and moral corruption of God’s people. “The Israelites did what was  evil in the sight of the Lord and served the Baals”. (Judges 2:11) Their abandoning of the Lord provoked Him to anger and He brought about their oppression by the surrounding heathen tribes. Consequently as the writer of Judges says “they were in terrible distress.” The Israelites cried to God in each affliction. Moved to pity by their groaning and crying to Him, the Lord raised up a saviour or deliverer, that is a judge. God was with each judge and saved the people for the rest of that judge’s life. However when the judge died the people turned back to false gods and their corruption was greater than in the previous generation. This cycle of apostasy, affliction, crying to the Lord, God raising a saviour, deliverance by this judge, peace and prosperity during the judge’s lifetime, apostasy following the judge’s death – was repeated time and time again throughout the 420 year period. In all we are told of thirteen judges in the book of the same name. However Eli and Samuel also fulfilled the role of judge at the end of this period (1Samuel 1-8). This brings the total number of judges to fifteen.

A superficial reading of Judges may suggest that the entire four centuries was made up of nothing but ever increasing violence and corruption leading to endless oppression by Israel’s enemies.  However a careful reading of the text shows otherwise. For instance, the King of Mesopotamia oppressed Israelites for eight years, the people cried to the Lord who raised up Othniel, the first judge, to save them. Following this deliverance Othniel ruled over them and the land had rest for forty years. (Jud 3:8 and 3:11). The next judge Ehud delivered Israel after eighteen years of subjection to the Moabites. After his great victory the land had rest for eighty years. (Jud 3:12-14 and 3:3). Detailed adding up of all the different periods of oppression gives a total of 91 years, whereas the years of peace under the various judges total 269 years.  This is a very different picture of this period to what one might think on first reading the book. God’s grace and kindness to a wayward people was and is far, far greater than they or we might expect or deserve.

Four of the judges are listed among the ‘heroes of faith’ found in Hebrews 11. This ‘Hall of Faith’ lists the Old Testament believers especially commended for their faith. The list, starting with Abel, includes Noah, Abraham and Moses. Verse 33 says “And what more shall I say, I do not have time to tell about Gideon, Barak, Samson, Jephthah, David, Samuel, and the prophets who through faith, conquered  kingdoms, administered justice…”. Verse 39 tells us “These men were all commended for their faith, yet none of them received what had been promised . God had  planned something better for us so that only together with us would they be made perfect” Clearly their faith was not just for victory over the Canaanite enemies but, like Abraham, looked to a heavenly fulfilment (Hebrews 11:13-16) We must allow these facts to illuminate our understanding of the judges’ lives. In studying these we should expect to learn lessons similar to those we learn when reading about Abraham, Moses etc.

Due to the low state of morality and spirituality described in the book, some Christians conclude that the judges had little spiritual understanding, being very much men of their own dark age. Their actions may be seen as irresponsible and sinful. It being concluded that they often obtained earthly deliverance for the Israelites using very dubious means. Careful reading of the book shows these views to be less than adequate. For example, consider the call of Gideon (Jud 6:11-27). Here we see the Lord, who revealed Himself in similar fashion to Abraham and Moses, commissioning Gideon to save His people from Midianite oppression.

Later we see his weak but real faith developing, his obedience to the Lord and his great victories over the Midianites (Jud 7:1-25).  His refusal to be made King (Jud 8:22-24), shows great understanding of God and His plans for Israel  ”I will not rule over you, my son will not rule over you, the Lord will rule over you”. However, subsequent verses show how his foolish sin led Israel back into idolatry. (Jud 9:24-27). His deviation from God’s order regarding marriage was to have devastating consequences in the next generation. (Jud 9).

Note – Chapters 17-21 are an appendix to the Book of Judges. The events described here happened at the very beginning of (or even before) the period of the judges. At that time there was no King, nor judge, nor ruler of any kind in Israel. Here we see the extent of the corruption and wickedness which came in when the Israelites turned away from the Lord, the Living God, and there was no civil government to restrain them.

The judges were men of real faith living in dark and difficult days. The record of their lives, positive and negative, is written for the benefit of subsequent generations of believers. We who are in a very dark time have a lot to learn from Judges.

RBT Reading Plan for Judges and Ecclesiastes for June 2021