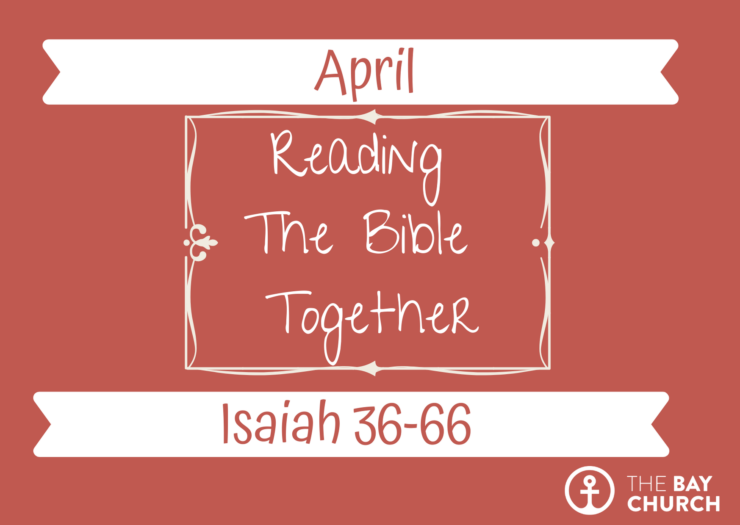 Introduction to the Book of Isaiah Ch 36-66

Isaiah 36-39 is an historical section centred around the time Sennacherib’s invasion of Judah. In the supreme crisis of the Assyrian invasion, Isaiah’s repeated call to trust in the Lord was followed. The Lord answered Hezekiah and Isaiah’s prayers by miraculously slaying, during the night, one hundred and eighty five thousand of the Assyrian army surrounding Jerusalem.

During the same period Hezekiah was seriously ill. The Lord told him, through Isaiah, that he would not recover but would die. Hezekiah wept and prayed. God responded by sending Isaiah to tell him that fifteen years would be added to his life and that the city  of Jerusalem would be delivered from the Assyrians.

The remainder of the book (chapters 40-66) concerns events which will take place after Isaiah’s time. Its main purpose was to comfort and strengthen the believing remnant of the people through the dark days of the Babylonian captivity, the return from exile and subsequent events.

Isaiah tells how God will deliver His people from exile through His named “anointed servant” Cyrus. However, throughout the prophecy he looks beyond this restoration to the coming of the Messiah and deliverance from spiritual captivity.  At the very beginning of this section (chapter 40:3-4)) are the words used by John the Baptist to describe his mission preparing the way for Jesus. “In the wilderness prepare the way of the Lord…”

Isaiah’s description of God’s “Suffering Servant”, embodied in his prophecies, found exact fulfilment in the coming of the Lord Jesus Christ. Much else in these chapters speaks concerning His life and ministry. As He said in the synagogue at Nazareth (Luke 4:16-21), having read from Isaiah chapter 61:1-2, “Today this scripture has been fulfilled in your hearing.”. The prophecy and explanation of the sacrificial death of the Lord Jesus Christ on Calvary in chapter 53, written hundreds of years before the event, shows so clearly the Saviour’s love for His people.